We are a small team of highly engaged colleagues with extensive investment and operational experience from backgrounds in industry and investment banking.

The A.P. Moller Capital team brings extensive industrial knowhow and operational expertise, paired with private equity competence and experience from investing in and operating emerging market infrastructure. The team comprises ~30 professionals across ~10 nationalities. We are transport- and energy sector specialists with an industrial heritage and a passion for our business. 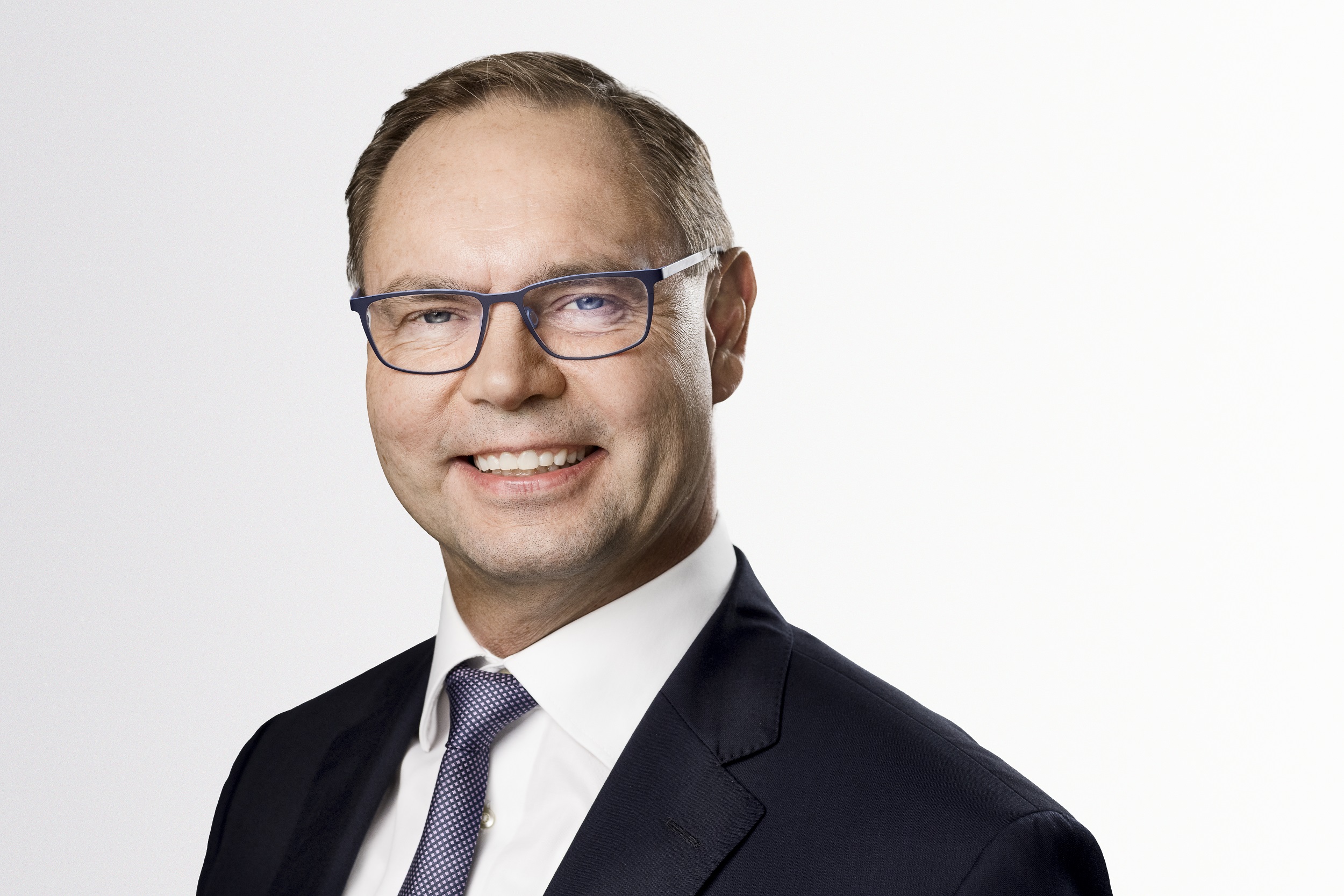 Kim was an executive board member of the A.P. Moller - Maersk Group, and former CEO of APM Terminals. He has extensive management experience in investments and operations within maritime infrastructure in growth as well as mature markets. Joined A.P. Moller Capital in 2017. 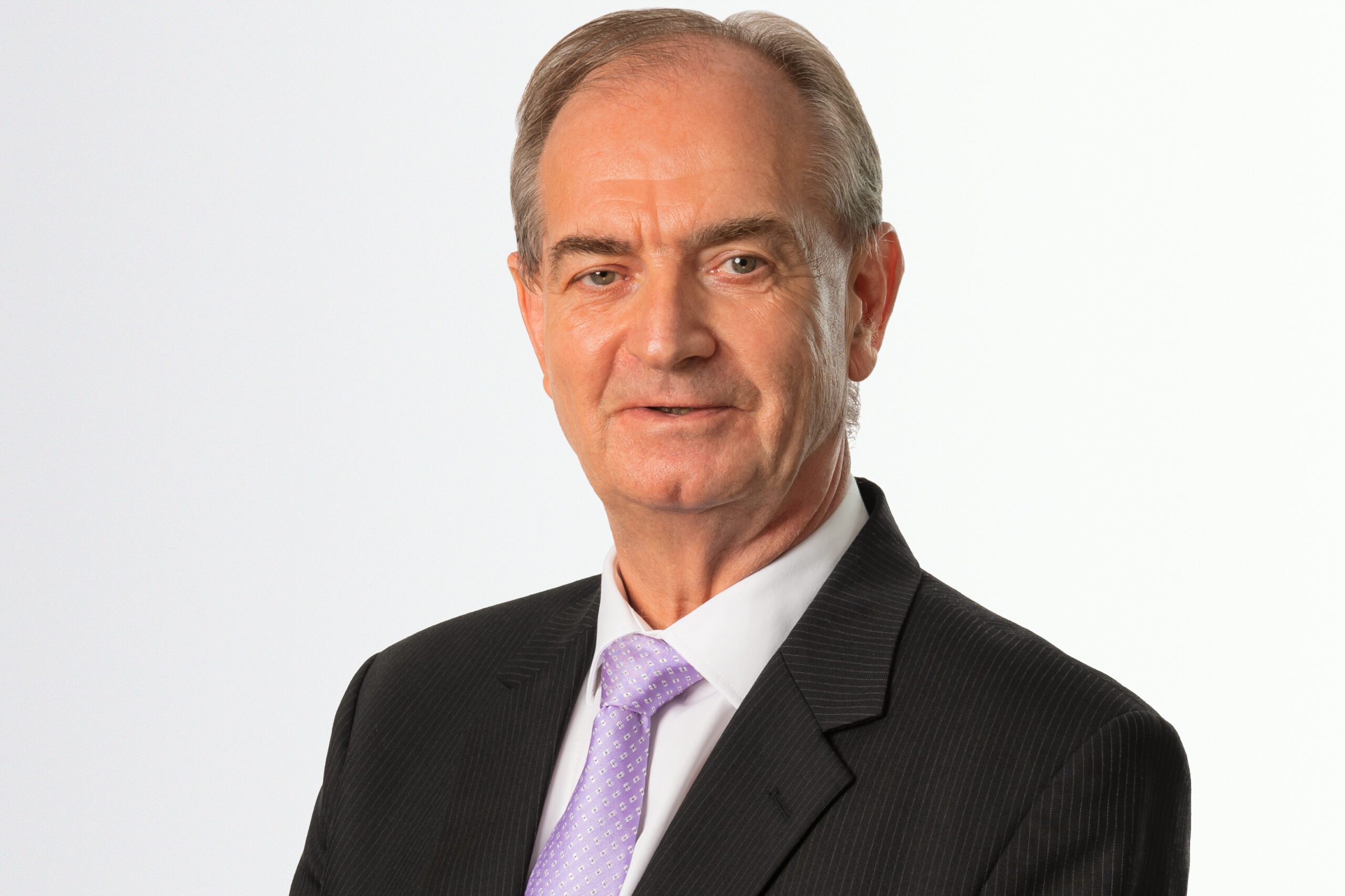 Lars is the former Group Executive, SVP, Africa Region for A.P. Moller - Maersk. For 20 years he had the responsibility of building and growing the Maersk investment portfolio in Africa, and during that process, he built a strong network among local governments/authorities as well as industrial and local partners/advisors. Joined A.P. Moller Capital in 2017. Joe is the former VP of investment in APM Terminals. He has a two-decade track record of deals in infrastructure and finance, having completed multiple transactions in the transport space. Joined A.P. Moller Capital in 2017. 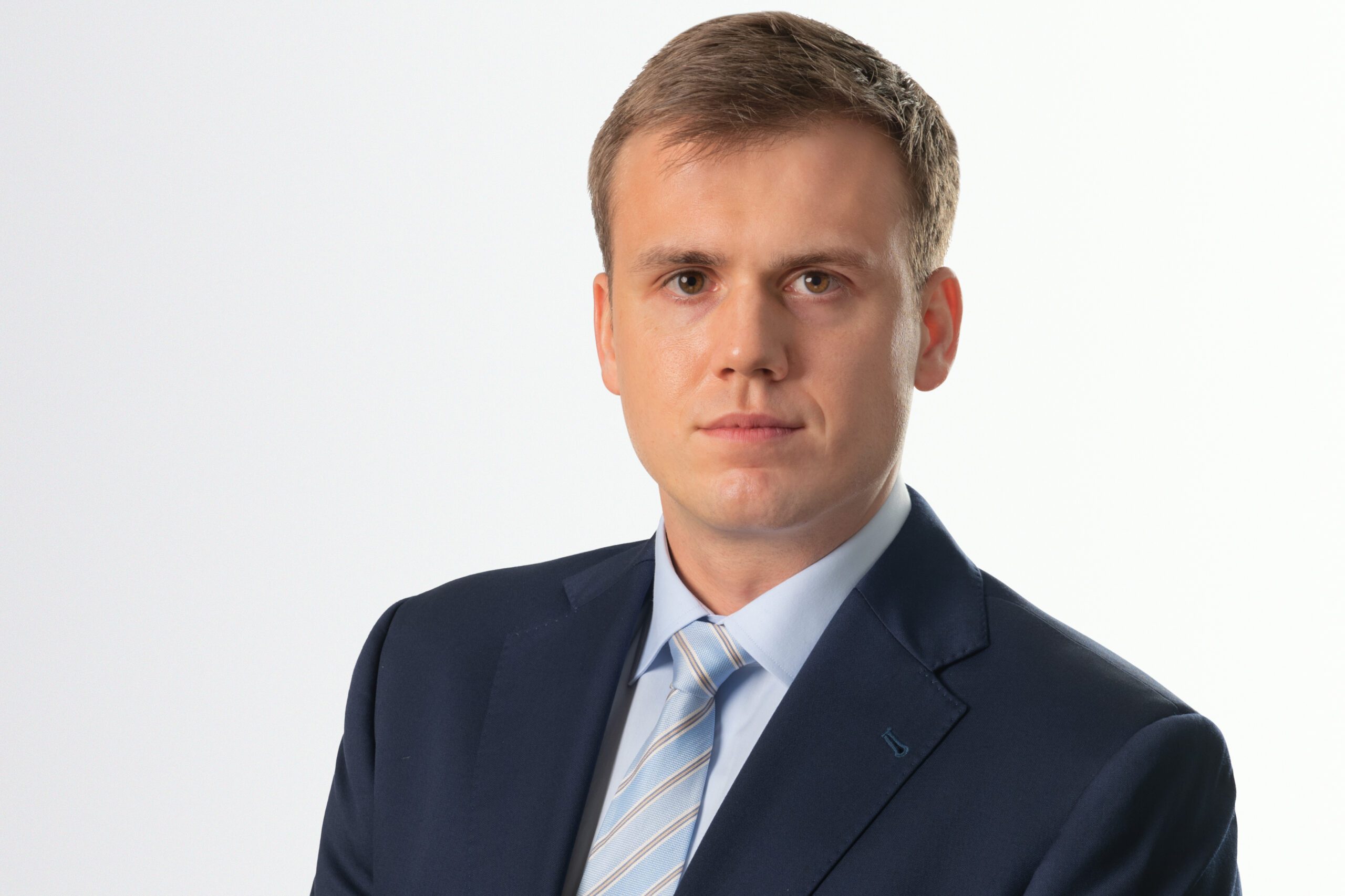 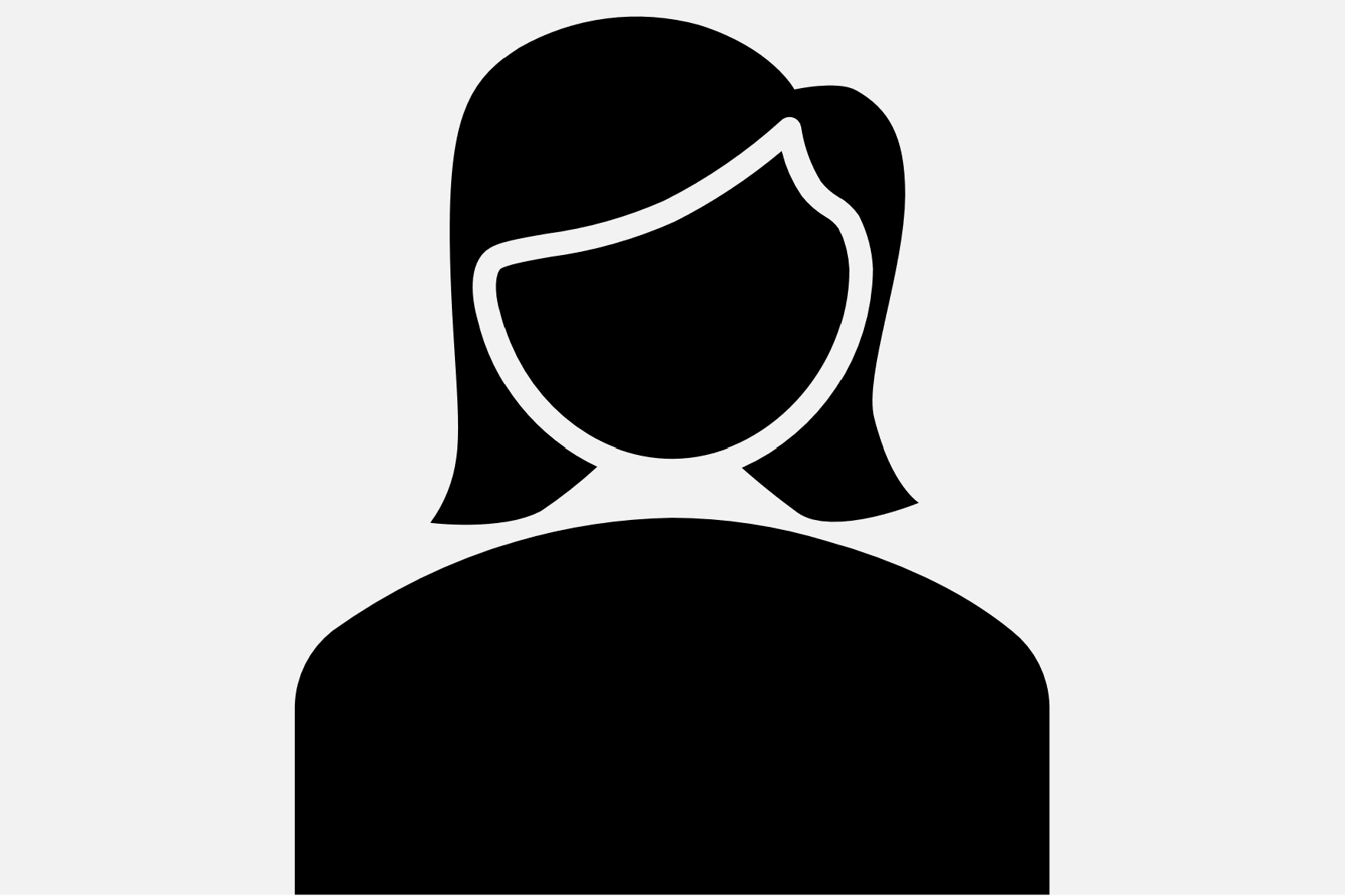 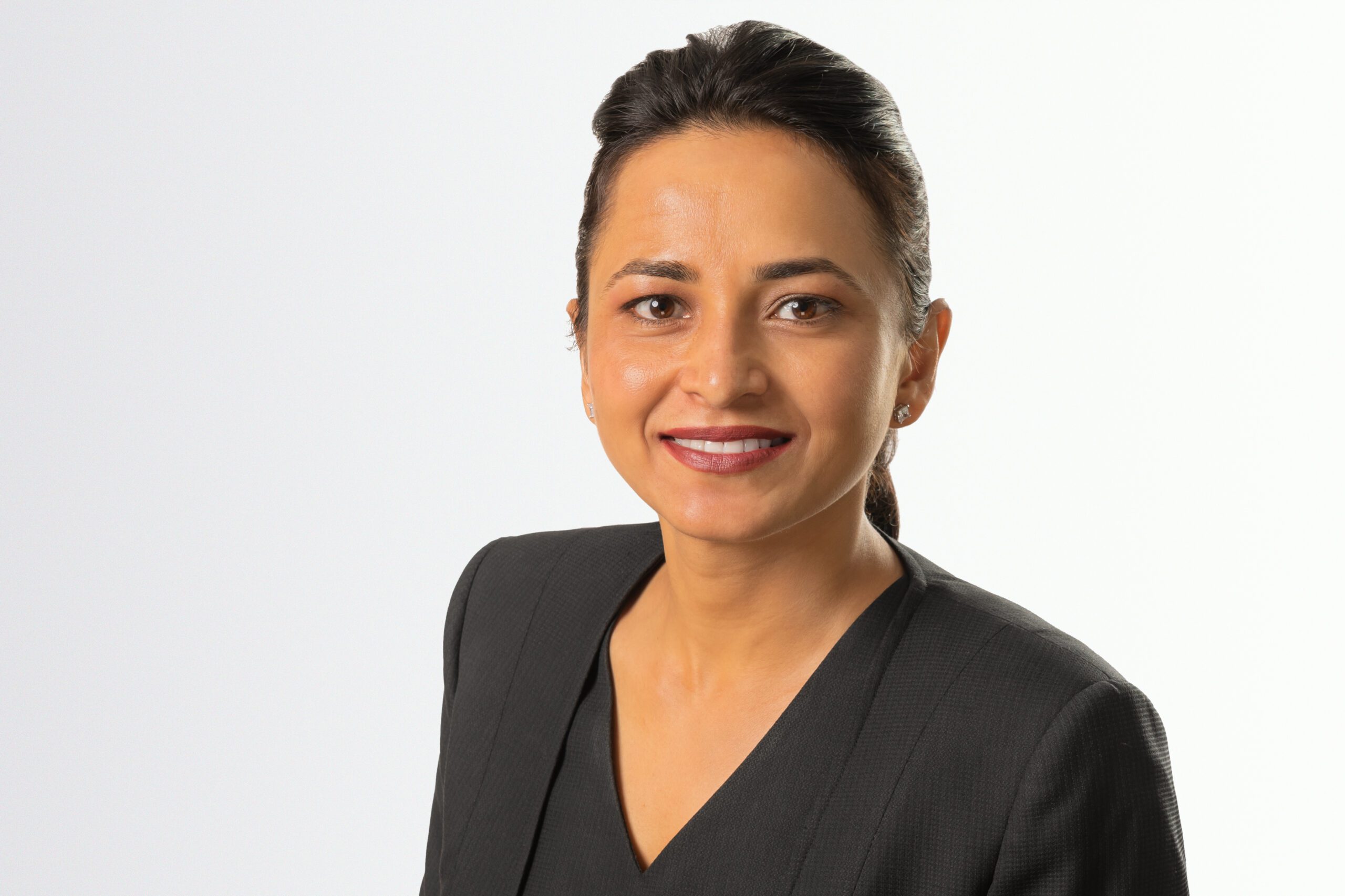 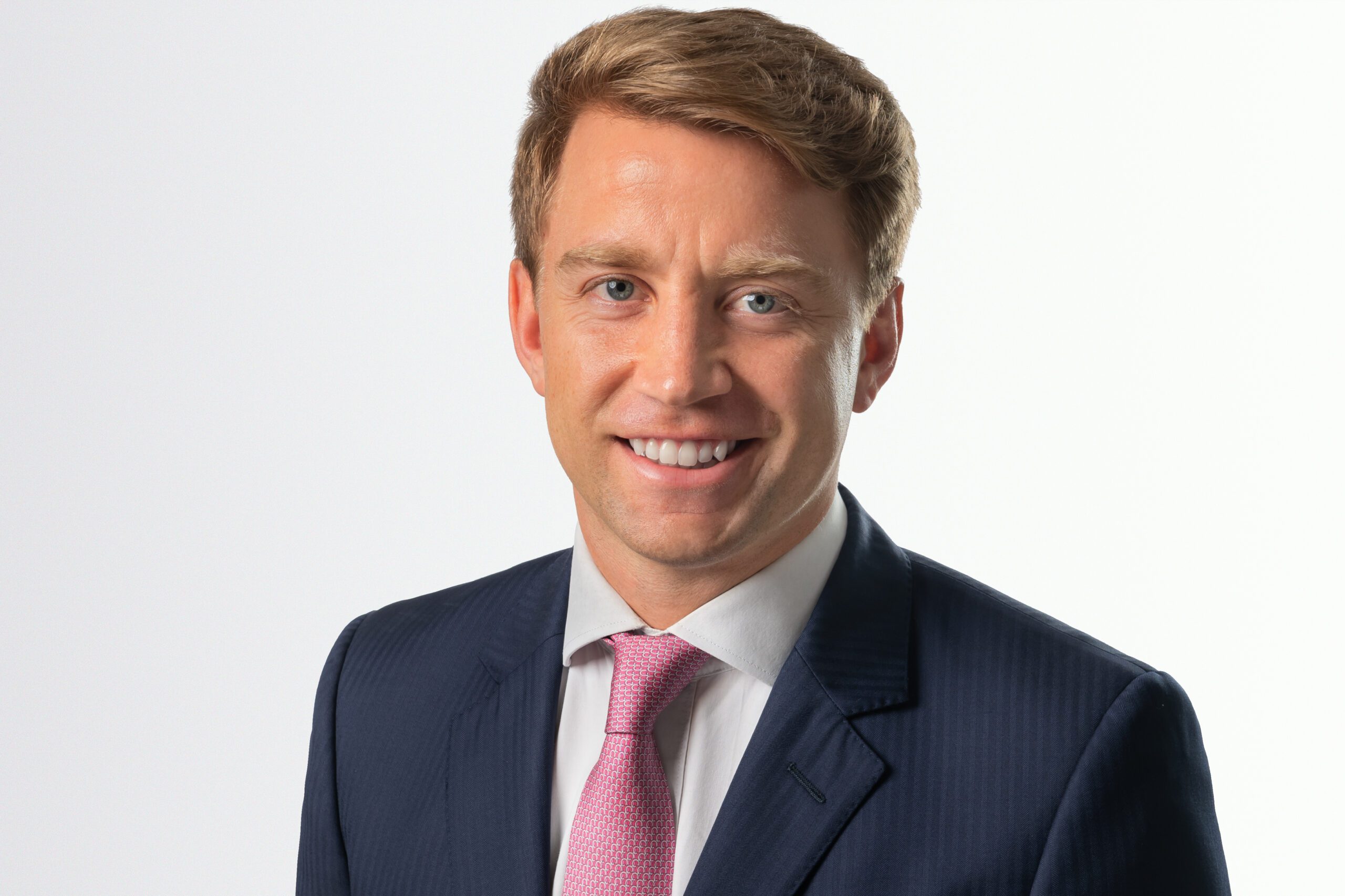 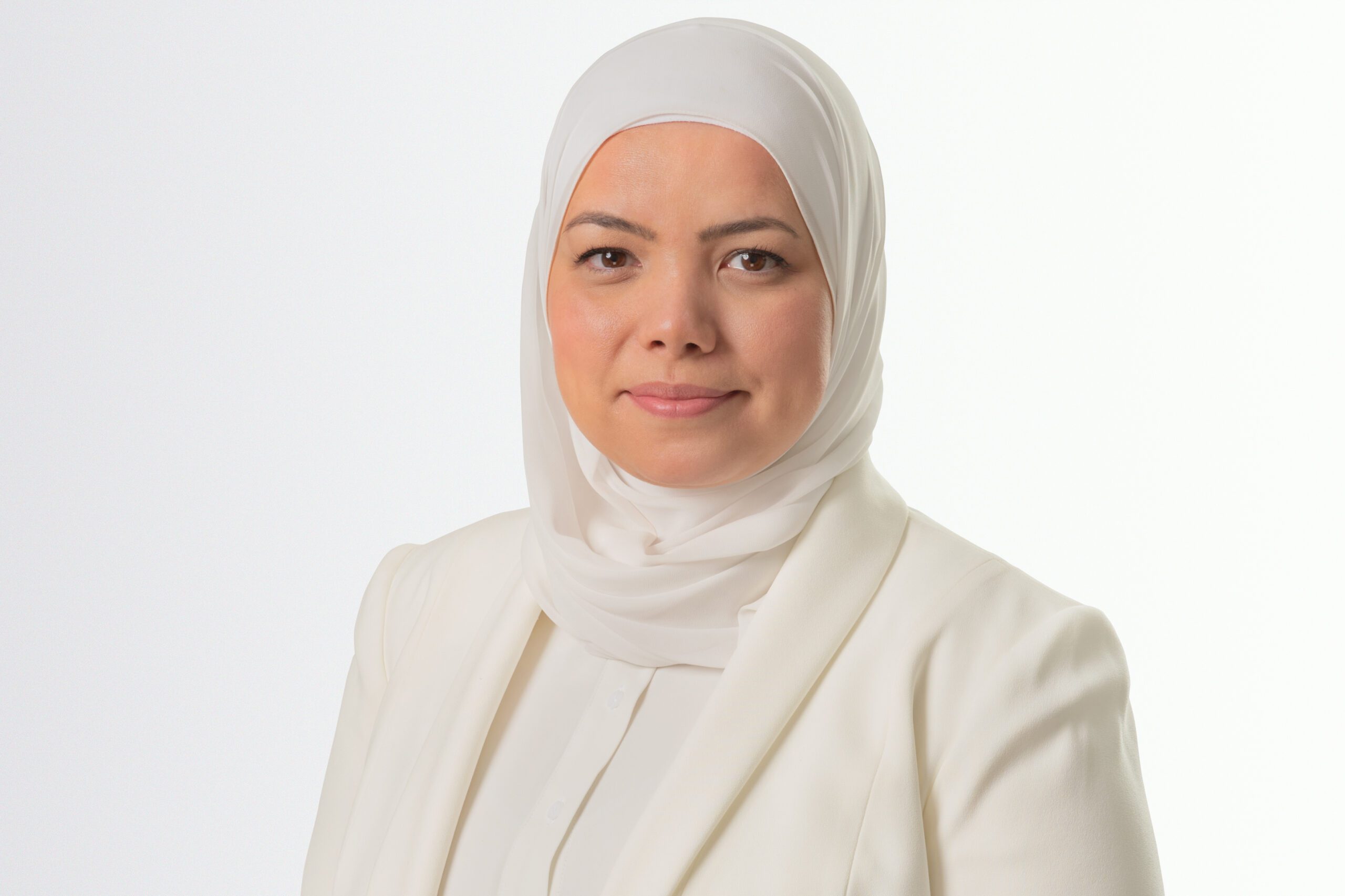 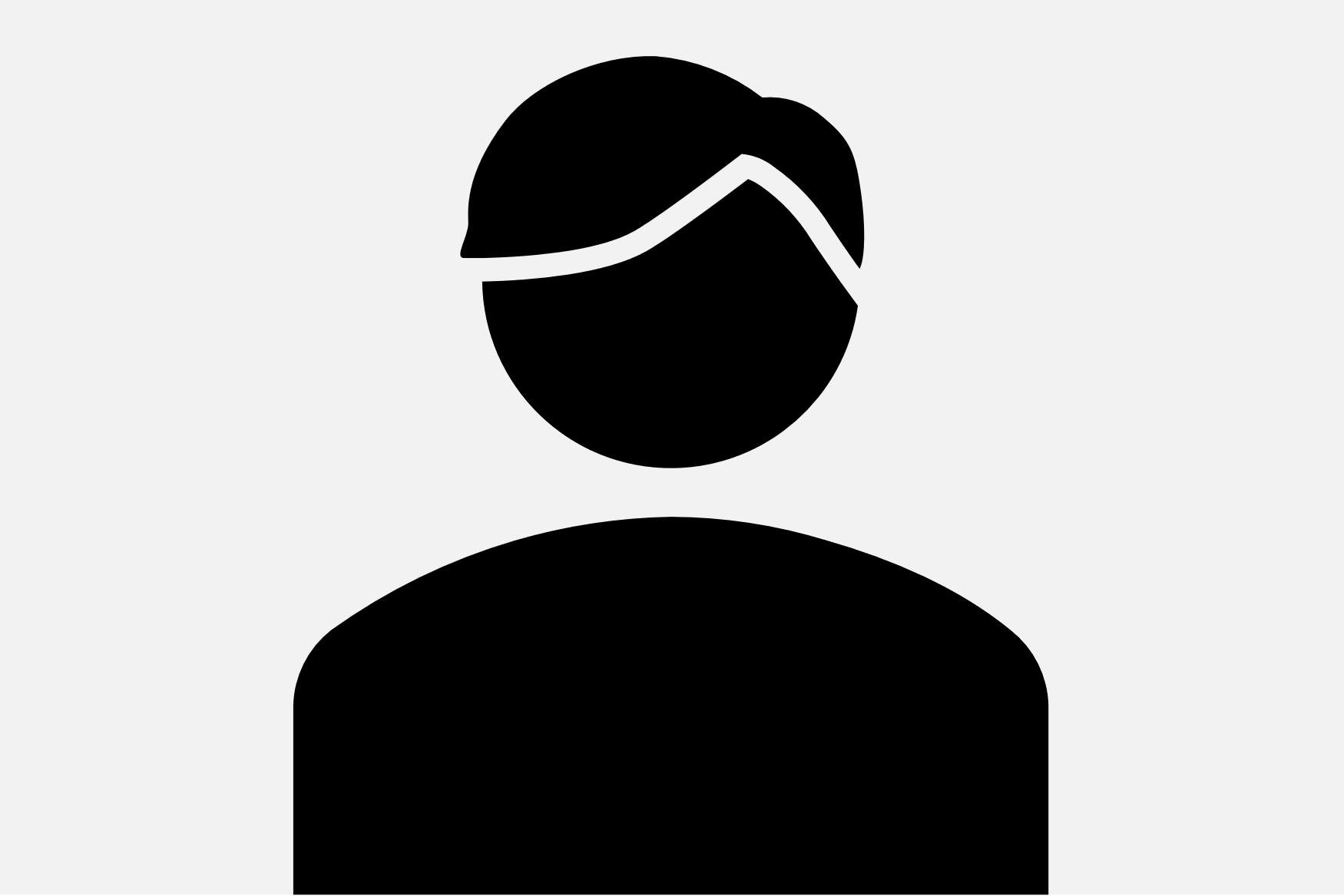 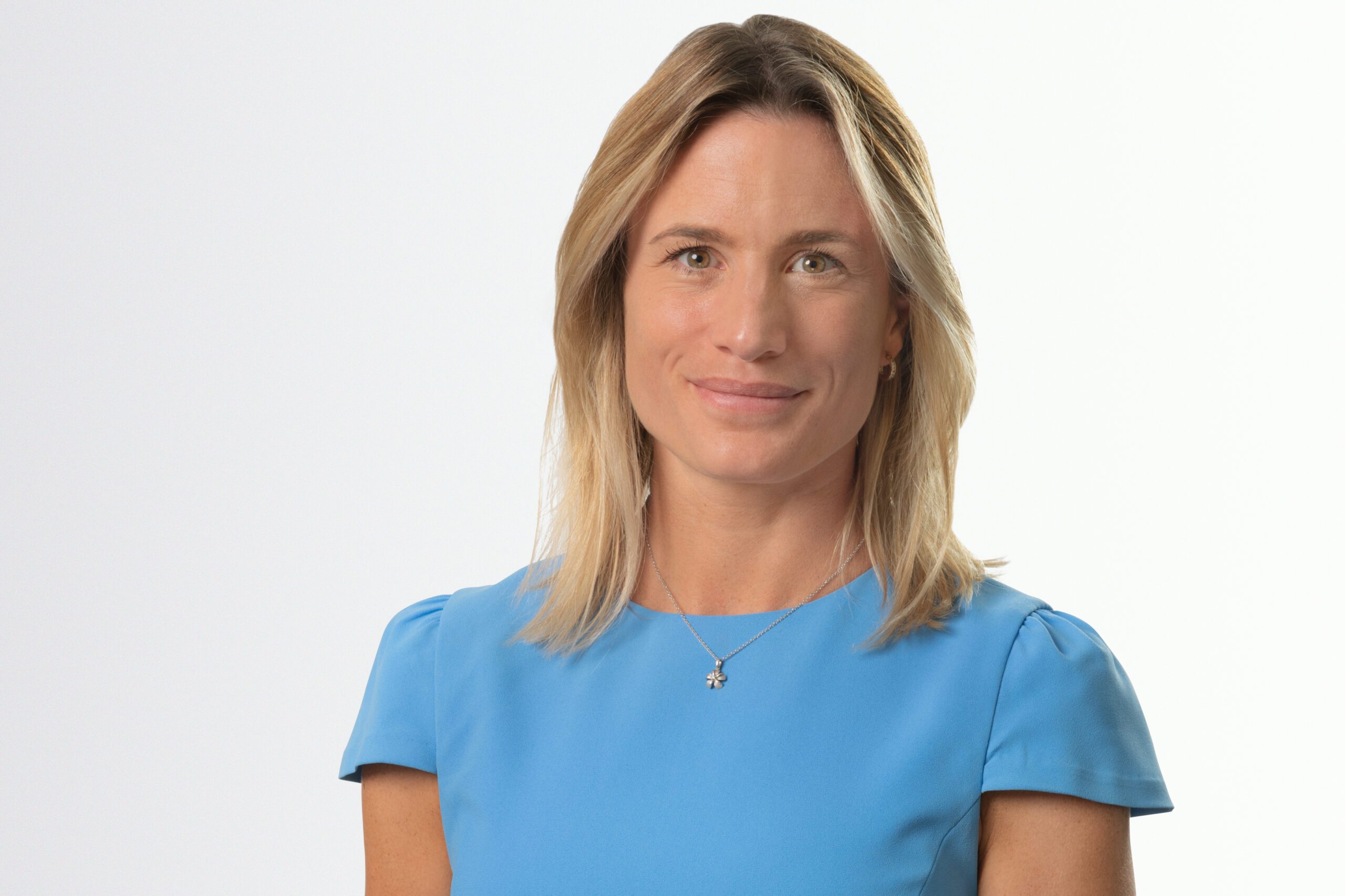 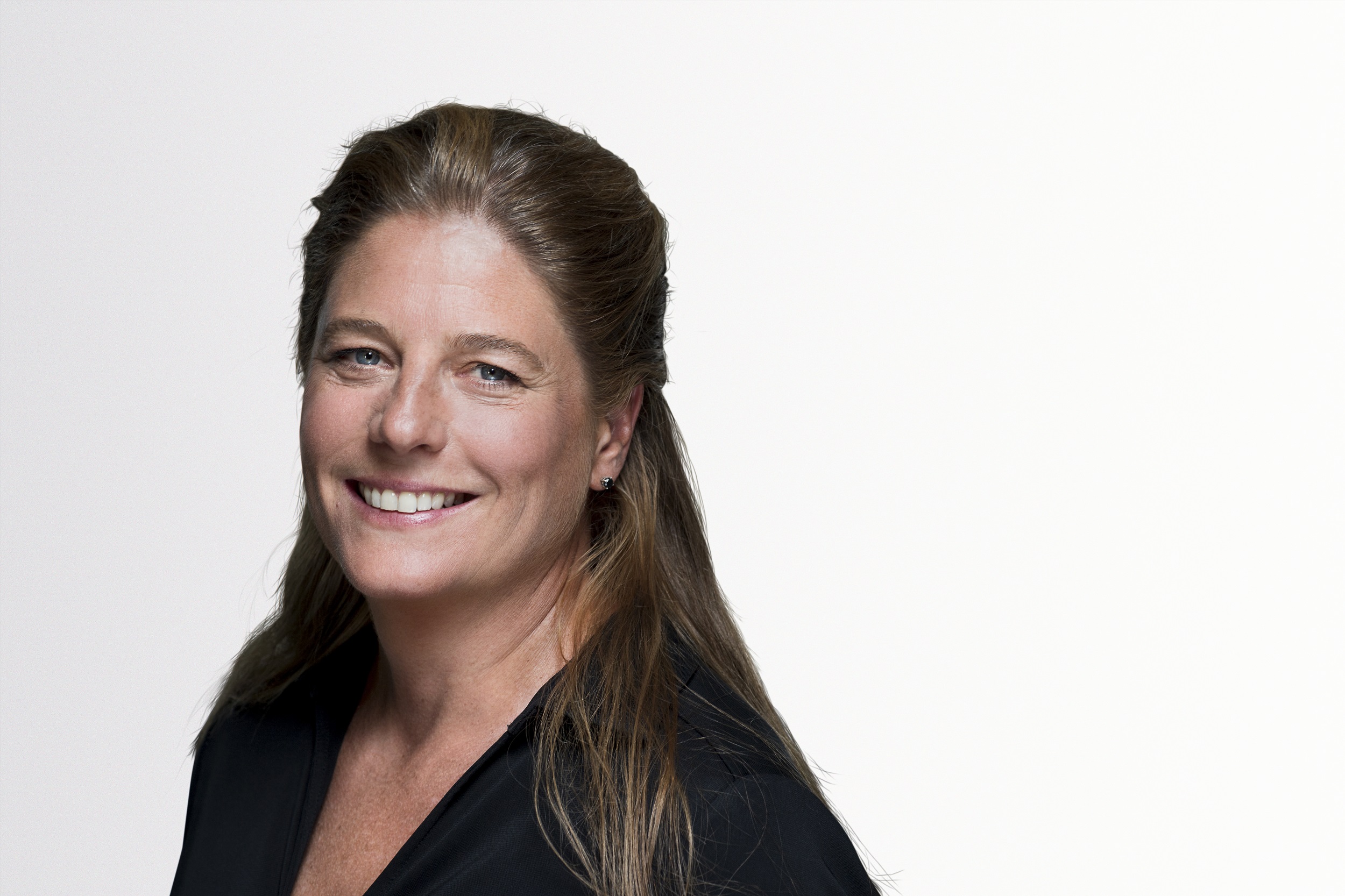 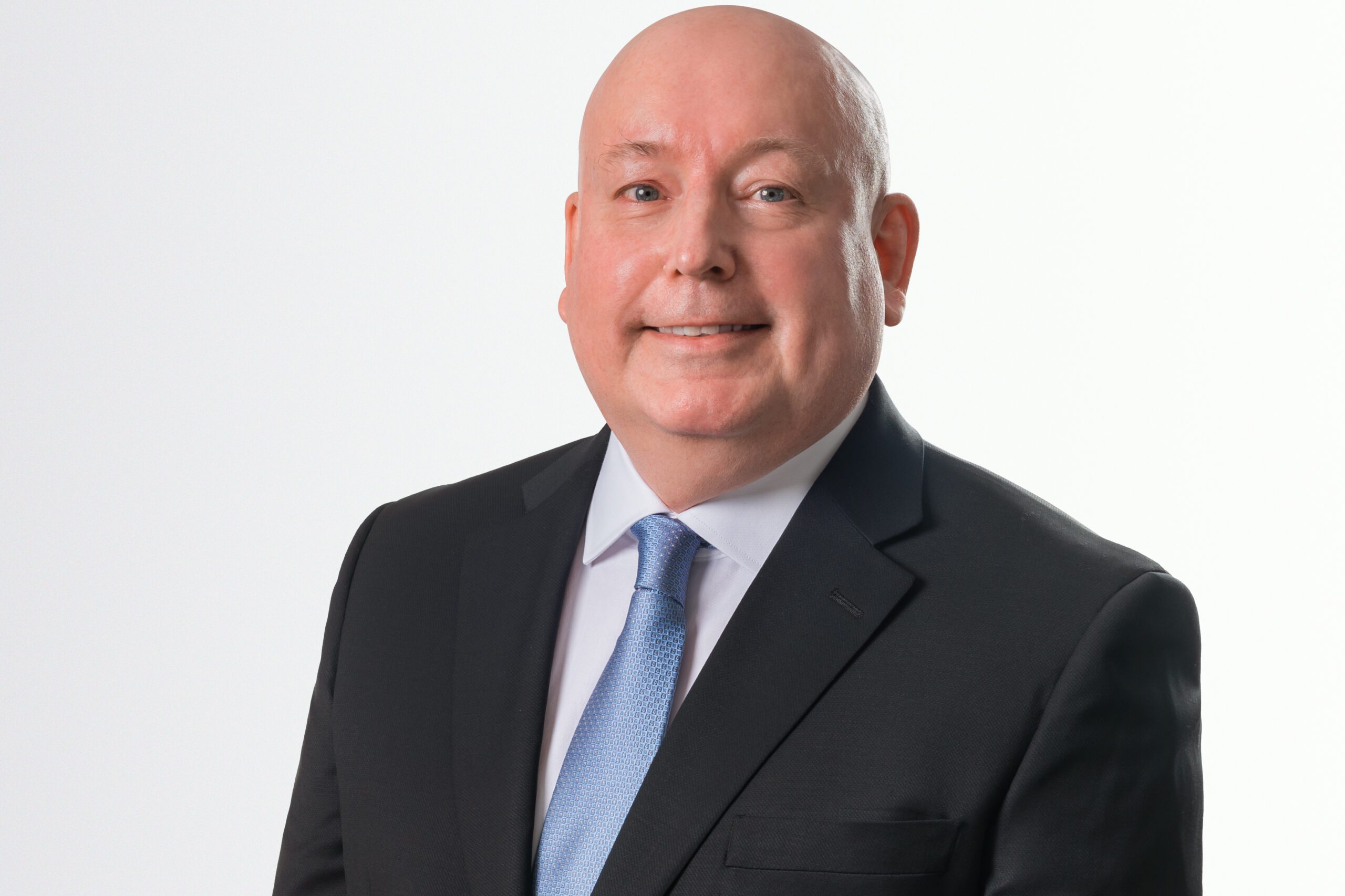 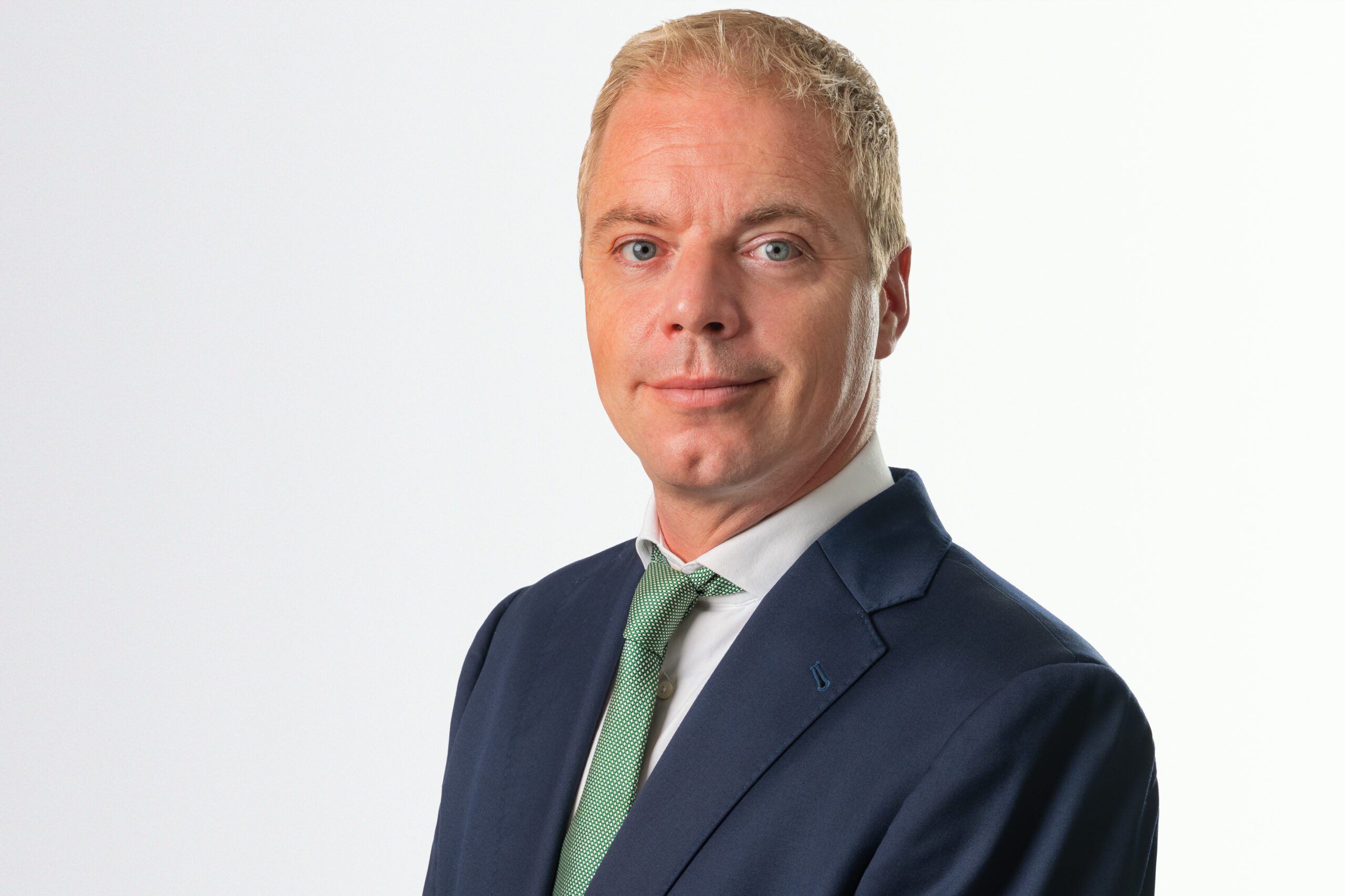 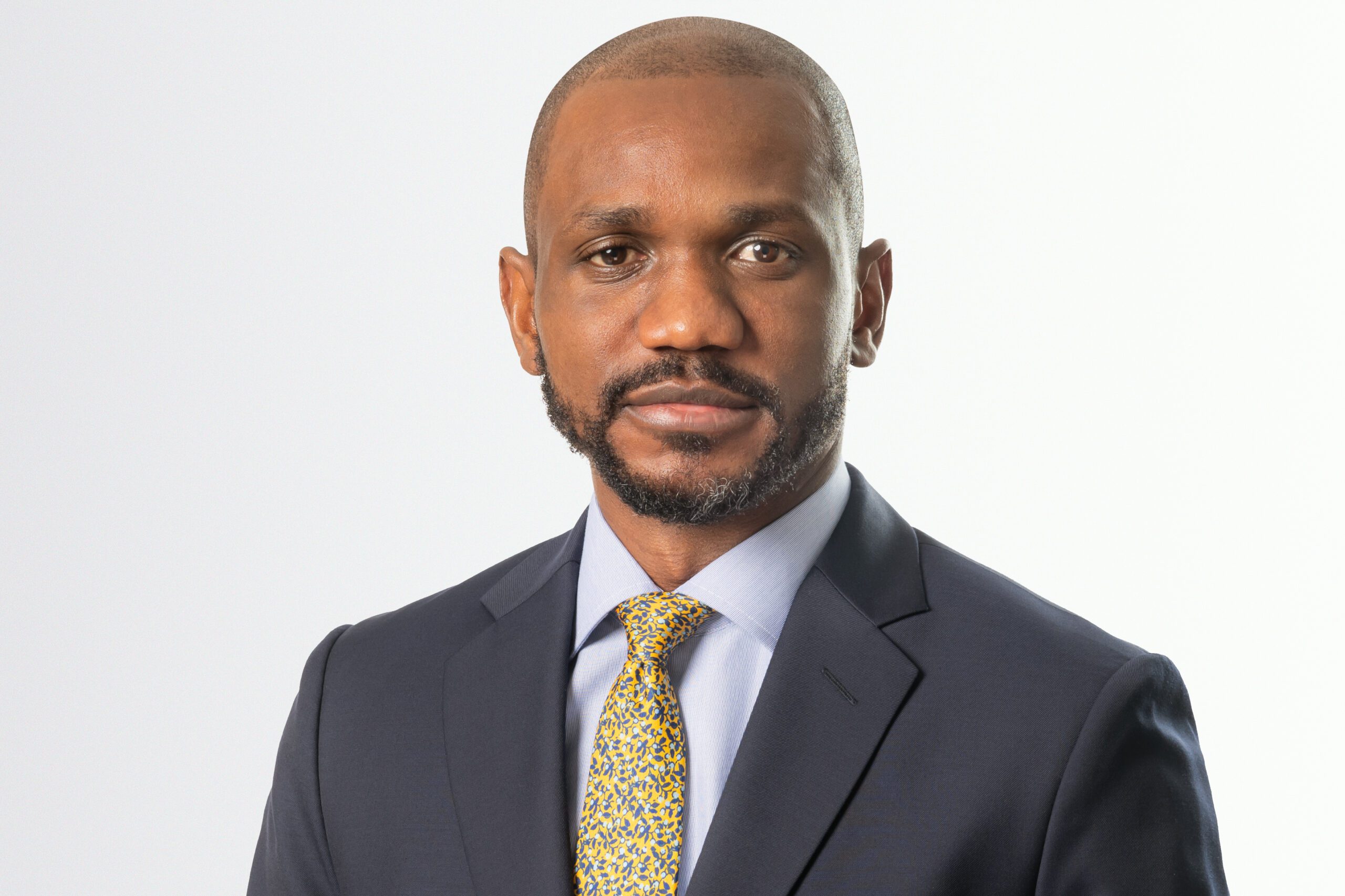 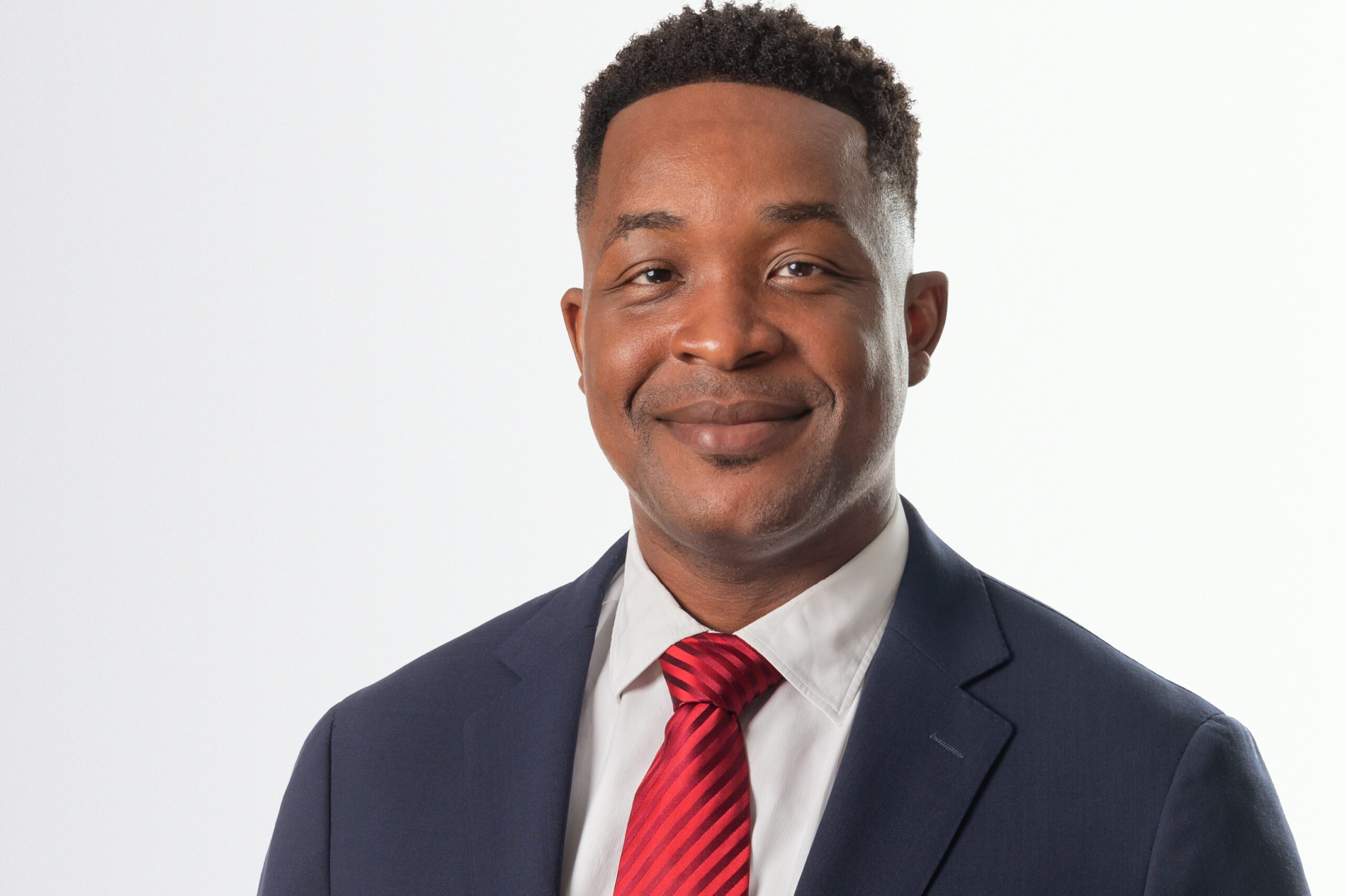 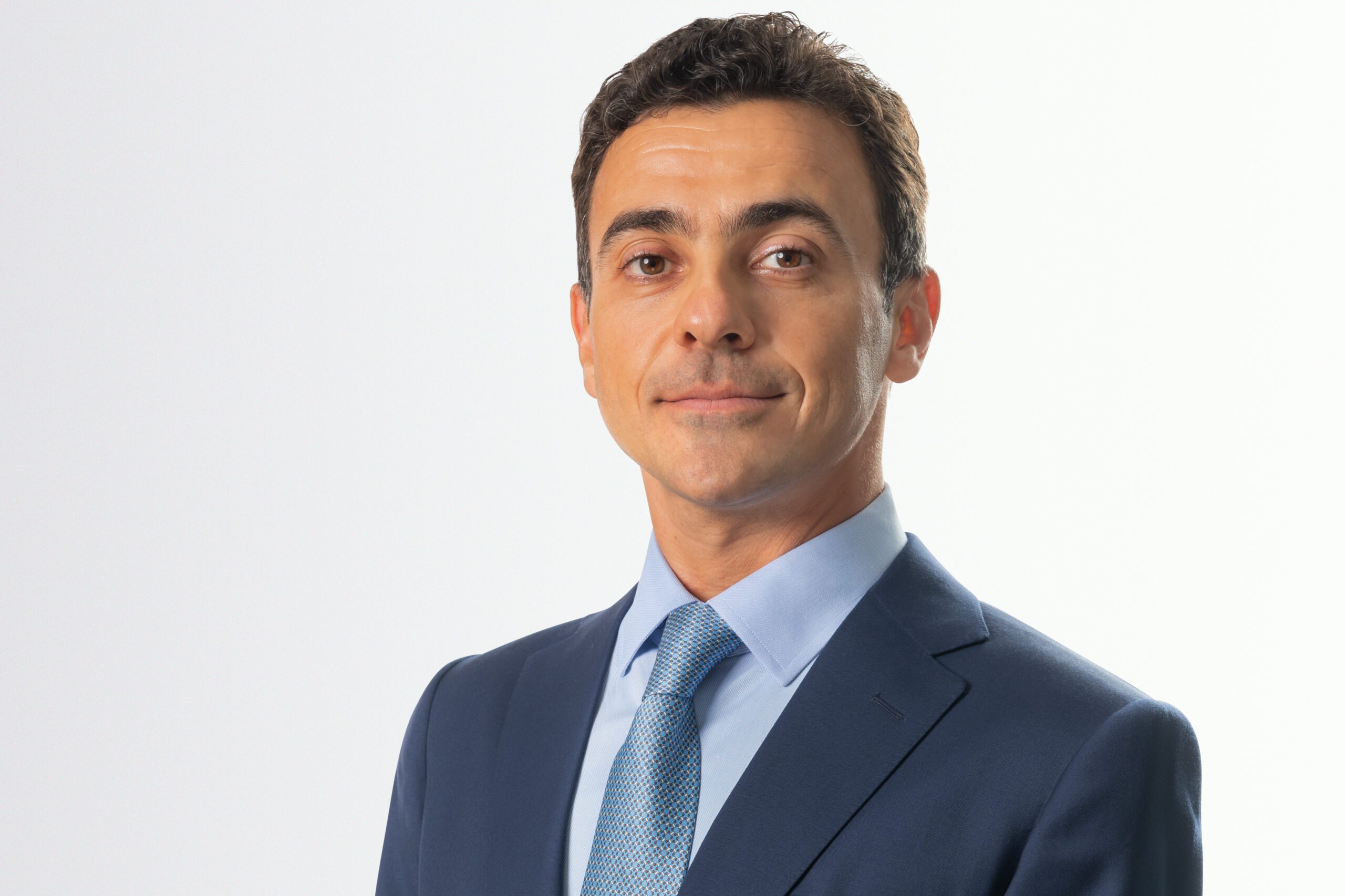 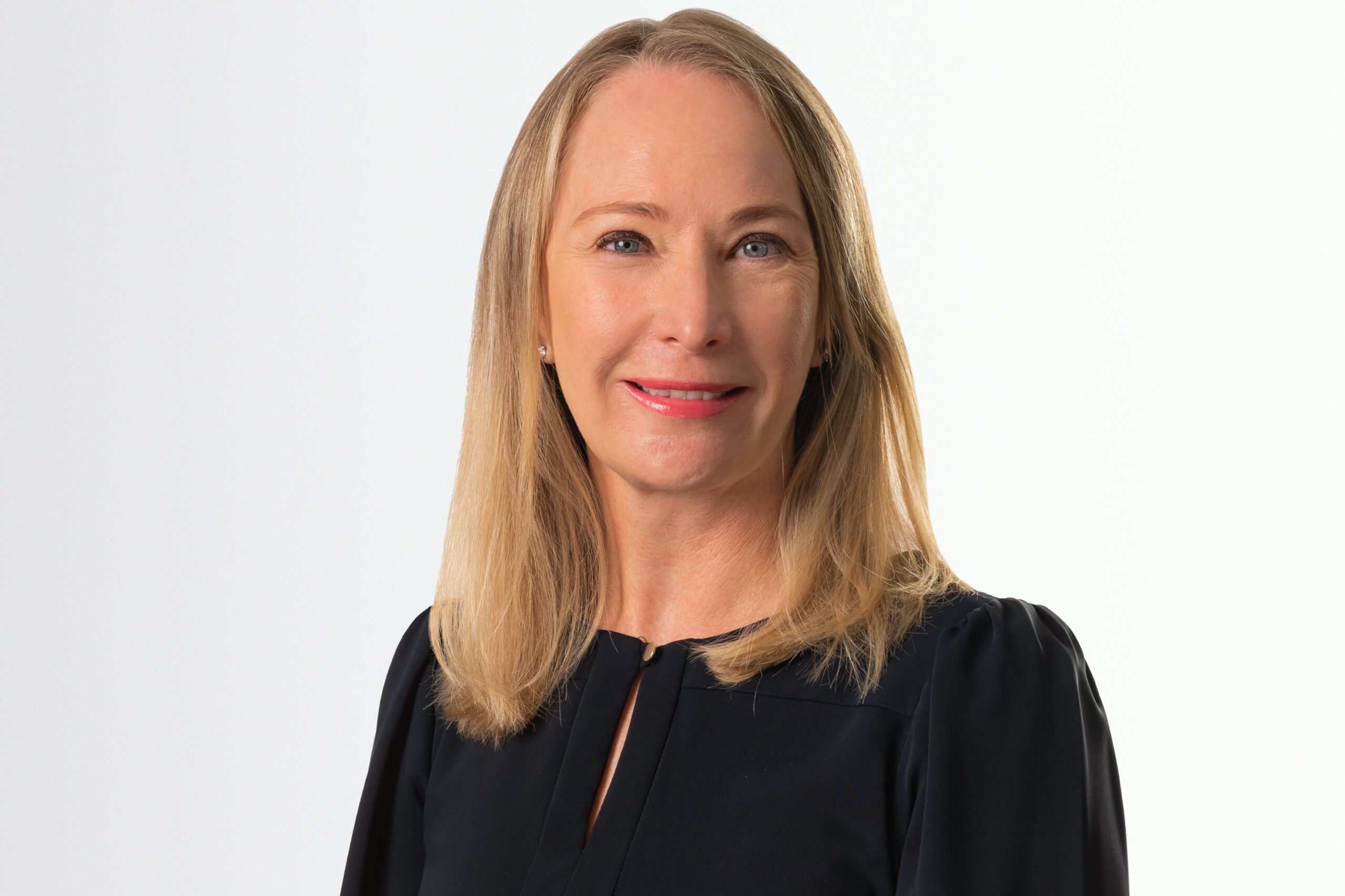 Are you interested in joining our great team or one of our portfolio companies? Please follow us on LinkedIn where we post most open positions or send an unsolicited application to jobs@apmollercapital.com

Where to find us

A.P. Moller Capital has implemented a whistle-blower system and encourages you to help fight corruption, business crime and other unacceptable business conduct.